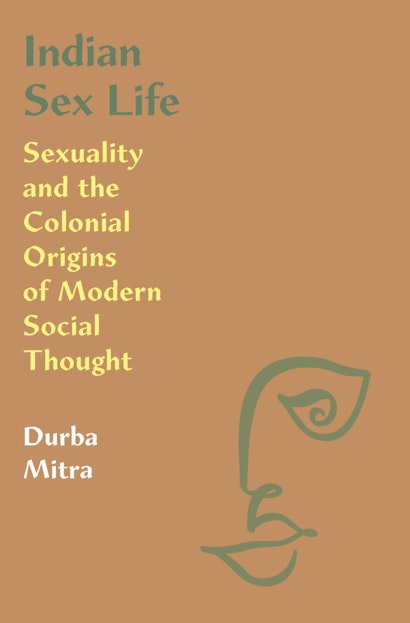 Bringing together vast archival materials from diverse disciplines, Mitra reveals that deviant female sexuality was critical to debates about social progress and exclusion, caste domination, marriage, widowhood and inheritance, women’s performance, the trafficking of girls, abortion and infanticide, industrial and domestic labor, indentured servitude, and ideologies about the dangers of Muslim sexuality. British authorities and Indian intellectuals used the concept of the prostitute to argue for the dramatic reorganization of modern Indian society around Hindu monogamy. Mitra demonstrates how the intellectual history of modern social thought is based in a dangerous civilizational logic built on the control and erasure of women’s sexuality. This logic continues to hold sway in present-day South Asia and the postcolonial world.

Reframing the prostitute as a concept, Indian Sex Life overturns long-established notions of how to write the history of modern social thought in colonial India, and opens up new approaches for the global history of sexuality.

A new vocabulary for social life

"Indian Sex Life is a well-theorized, dense, and provocative addition to current historical scholarship in gender, sexuality, and colonial/postcolonial studies of South Asia. Drawing attention to the surplus of representations around female sexual deviance within historical materials, Durba Mitra makes bold, ambitious claims about the concept of the prostitute and its role in the unfolding of methods in the social study of colonial Bengal."—Anjali Arondekar, University of California, Santa Cruz

"The startling, convincing insight in Durba Mitra's superbly researched concept-history of the prostitute is that ideas about deviant female sexuality undergird modern disciplinary knowledge, shaping debates across fields as diverse as jurisprudence, political economy, and philology. This is a valuable contribution to the global history of sexuality, and essential reading for scholars interested in modernity, colonial knowledge, gender, and cultural history."—Prachi Deshpande, Centre for Studies in Social Sciences, Calcutta

"In Indian Sex Life, Durba Mitra writes with the utmost clarity and precision about female sexuality in colonial India, a topic long regarded as messy and opaque. This innovative and beautifully crafted study of the prostitute makes excellent use of feminist and queer theory to trace the construction of deviancy in social scientific thought. There are crucial insights here for scholars across the disciplines."—Laura Doan, author of Disturbing Practices

"Indian Sex Life is a brilliant conceptual history of the study of sex in modern India. Mitra demonstrates that the specter of female sexual deviance, as embodied in the figure of the prostitute, was central to the formation of modern social thought. An indispensable book for all scholars of gender and sexuality."—Omnia El Shakry, University of California, Davis

"Pathbreaking and original, Indian Sex Life establishes the central place of deviant female sexuality in discussions about Indian society in a range of disciplines. Departing from other studies about prostitution in the subcontinent, this valuable work makes significant contributions to the literature on colonial India and to the voluminous writings on gender and sexuality in South Asia. It will compel global scholars of sexuality to question their existing assumptions."—Douglas E. Haynes, Dartmouth College 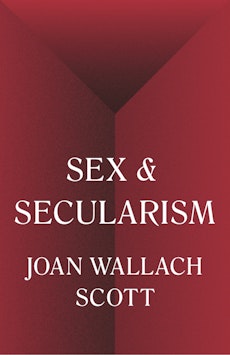 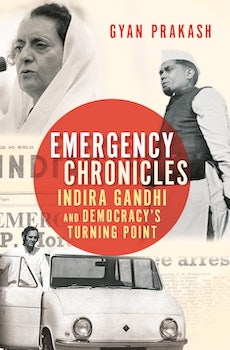 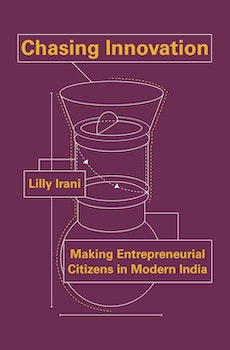 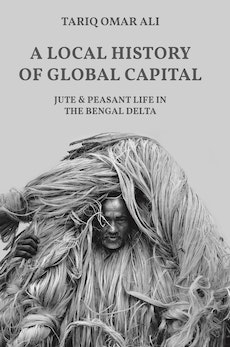 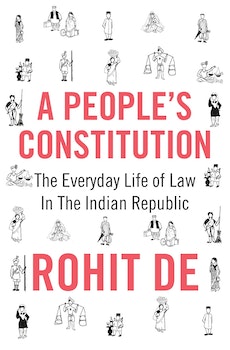